Manuscripts must be submitted electronically as a Word document before 1 December 2022 directly to the scientific committee of the Limes Congress XXV.

For more information please visit the Guidelines for proceedings.

Please visit the timetable for the complete scientific program.

The 25th LIMES Congress took place on 21-27 August 2022 in Nijmegen, the Netherlands. This congress is a worldwide academic forum for researchers currently working on aspects of Roman Frontiers. Roman Frontier Studies Congresses have been held since 1949 in nearly all countries through which Rome’s frontiers ran.
LEARN more

The first Roman legions arrived in 19 BC. in the modern town of Nijmegen, and settled in a fortress at the Hunerberg in the eastern of the city. Shortly thereafter, the historical known Batavian capital Oppidum Batavorum (Batavodurum) was founded in the vicinity.

The Batavians revolted against the Romans in AD 69/70, and Oppidum Batavorum was destroyed by fire. A new fortress for Legio II adiutrix was erected on the ruins of the Batavian capital, but the legion was moved in AD 71 to Chester in Britannia the following year.

They were replaced by Legio X gemina that built a new fortress at the Hunerberg. At the same time, a new capital for the Batavians was built more to the west, which was named Ulpia Noviomagus by Emperor Marcus Ulpius Traianus around the year AD 100 (the name Nijmegen is derived directly from Noviomagus). At the same time, the capital was granted town privileges by the emperor, making Nijmegen the oldest town of the Netherlands.

Around 160-170 AD the city was destroyed by fire. Under Emperor Septimius Severus the town was rebuilt and even expanded. At the end of the 3rd century, the town was abandoned and the military and civilian population was concentrated in a newly built castellum at the Valkhof in the center of Nijmegen.

The conference venue is partly lying within the ditch of this reinforcement. This castellum was in the Carolingian period transformed into a Pfalz where Charlemagne regularly stayed during his visits to the Lower Rhine Area. 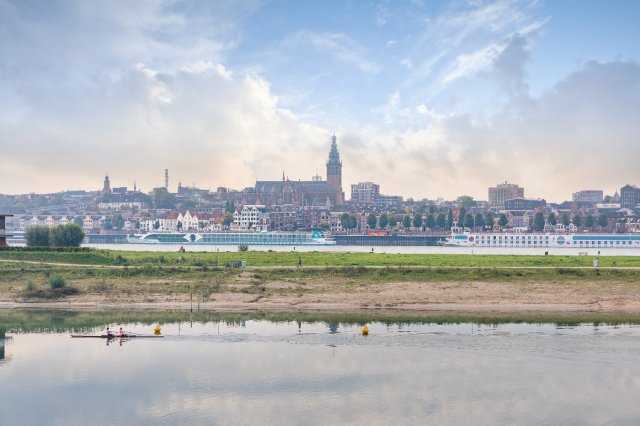 The LIMES Congress (Congress on Roman Frontier Studies) is a worldwide academic forum for researchers currently working on all aspects of Roman frontiers in Europe, Asia and Africa. 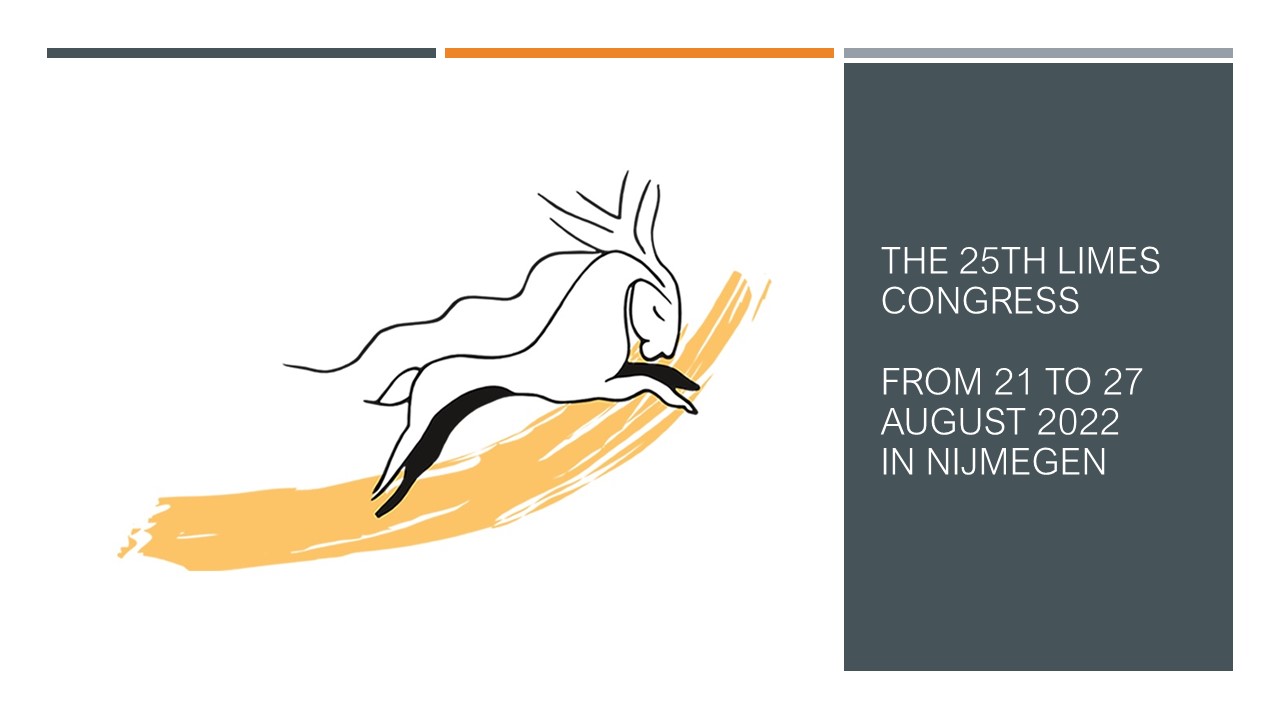 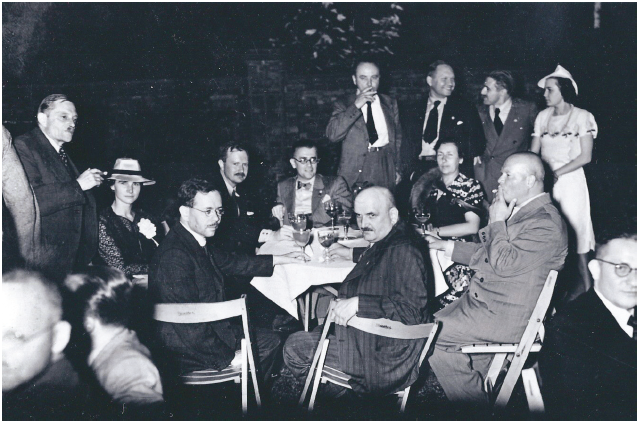 The Congress of Roman Frontier Studies 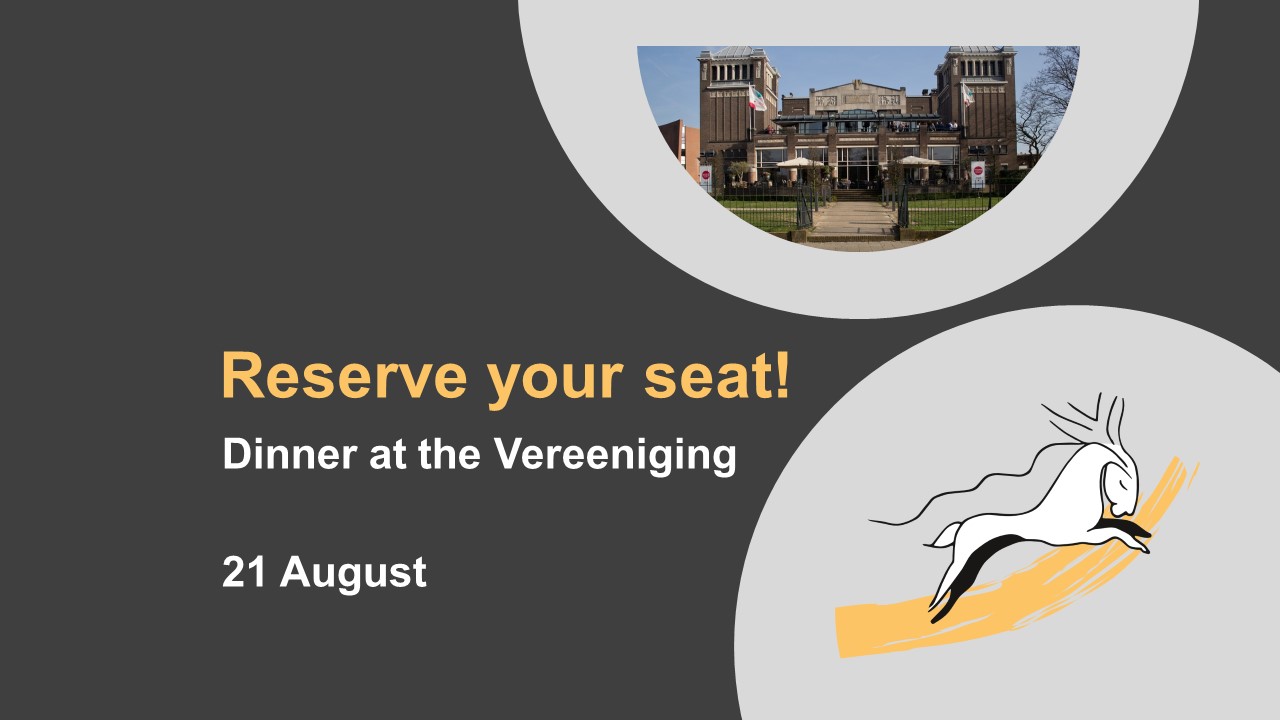 Dinner at the Vereeniging!

The LIMES Congress XXV Scientific Committee is welcoming you to view this online event.

CLICK HERE TO WATCH THE ROAD TO LIMES CONGRESS ON DEMAND. 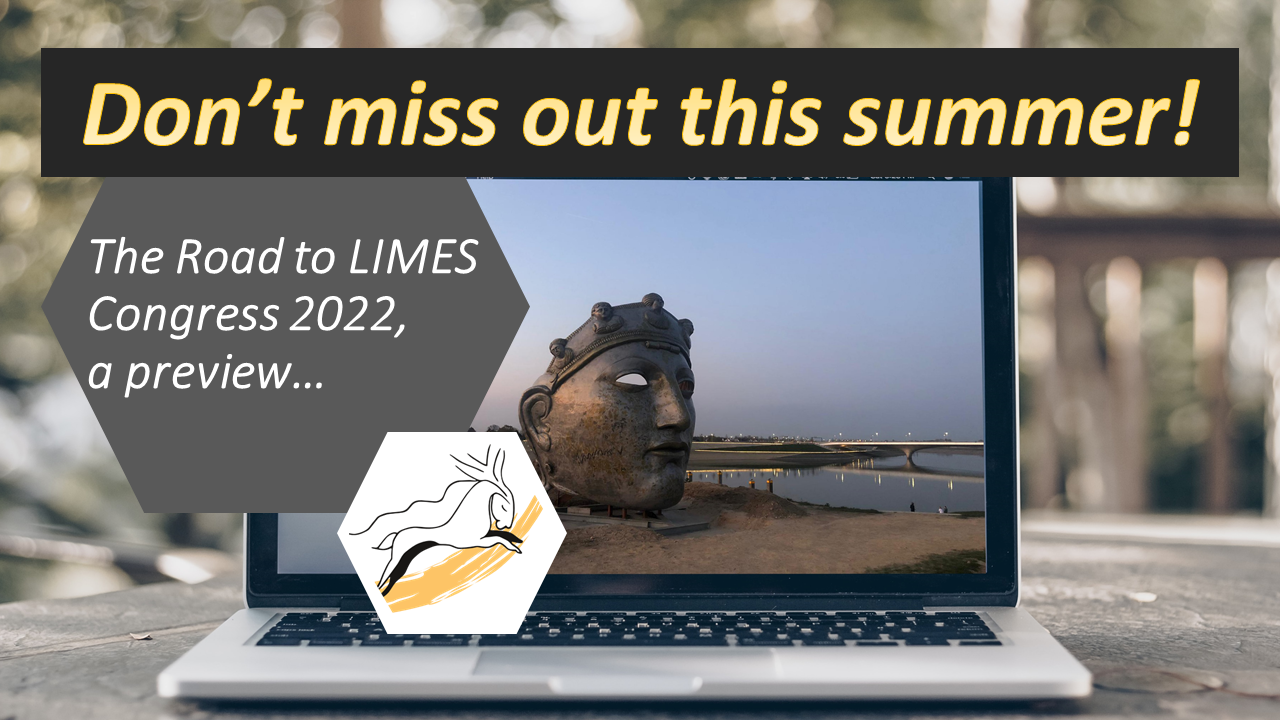